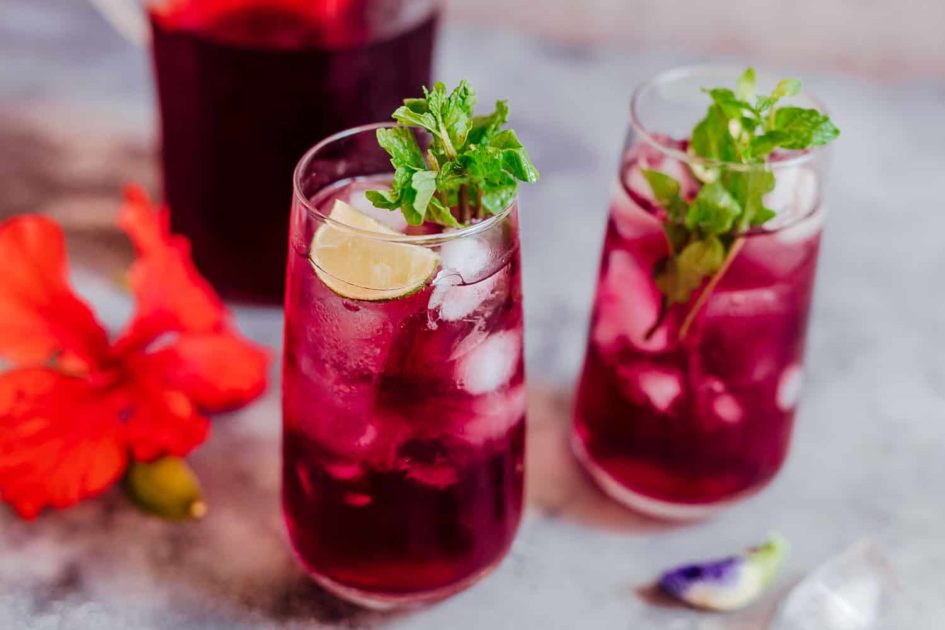 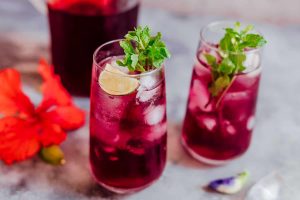 Drugs have not always been the first choice when it comes to treating heart disease. Botanical medicine and herbs have been used worldwide for their multiple benefits in heart health. In the last 15–20 years, modern research has expanded and clarified those uses. Hawthorn research has focused on congestive heart failure, Ginkgo on peripheral heart disease, and Hibiscus on hypertension and dyslipidemia. Several clinical trials have been emerging in the last 5 years.

Crataegus oxyacantha, known as Hawthorne, is used extensively for cardiomyopathy, congestive heart failure and arrhythmias. Numerous randomized, placebo-controlled clinical trials report Hawthorn’s ability to improve exercise capacity, alleviate symptoms of cardiac insufficiency, and treat mild to moderate congestive heart failure (CHF) – the area of the most research. Don’t be fooled by young age. These conditions can occur in your 20’s and 30’s and can be a result of environmental exposures, genetic predisposition, nutrient deficiencies and/or poor lifestyle choices. In general, Hawthorne studies have looked at Hawthorne extracts (standardized to 18.75% oligomeric procyanidins), of 200-900 mg/day of in divided doses. If you are already taking any medications or have low blood pressure, please consult a naturopathic doctor prior to use.

Ginkgo Biloba is the world’s oldest living tree species – it existed at least 200 million years ago, and traces back to the oldest Chinese material medica, 2800 BC. Its benefits to heart health and the circulatory system are vast. Ginkgo can improve cerebral vascular insufficiency in conditions such as memory loss, vertigo, headache, tinnitus and dementia (both multi-infarct or early Alzheimer’s). As we age, the small blood vessels in our brain are impacted by years of plaque build up, otherwise known as atherosclerosis. Gingko has many positive effects in the body that include improving the uptake of oxygen and glucose, stabilizing cell membranes, anti-oxidation and scavenging free radicals (especially in nerve and brain cells). In addition to improving blood flow and reducing inflammation, Ginkgo has anti-platelet aggregation effects. This translates to reduced clot formations – thus reducing your risk for a stroke, deep vein thrombosis or embolus. Other major conditions that are benefited by Ginkgo biloba include:

Many of the conditions listed above don’t immediately jump out as “heart-related,” but they are part of the circulatory system with the heart as the center pump. Most clinical research on Ginkgo biloba has used a standardized extract, containing 24% ginkgo flavone glycosides at a dose of 40 mg, three times a day. Some studies have used higher doses and although benefits can be seen as early as 2-3 weeks, 12 weeks of consistent daily intake is needed in order to determine effectiveness.

In Iran, Hibiscus sabdariffa, is typically known as Sour Tea; in English-speaking countries is it called Red Sorrel.Hibiscus can be consumed cold or hot due to its pleasing taste. Approximately 15–30% of the plant is made up of plant acids and beneficial constituents including vitamin C, anthocyanin, beta carotene, polysaccharides and quercetin. Historically, folk medicine has employed Hibiscus for the treatment of high blood pressure, liver diseases, and fevers. In large amounts, hibiscus tea acts as a mild laxative.

There has been a small burst of published research studies on Hibiscus in the last 3 years, especially in the area of dyslipidemia and hypertension. In a 2009 study, 53 diabetics, mostly women, were given either hibiscus tea from Saudi Arabia or black tea (1 cup 2x/day for 1 month). In the group consuming Hibiscus tea, there were significant improvements in lipid levels. This suggests that something as simple as hibiscus tea in a diabetic may be a welcomed intervention. Achieving a 7.6% decrease in total cholesterol, an 8.0% decrease in LDLc, a 14.9% decrease in triglycerides, and a 16.7% increase in HDLc (good cholesterol) is no small accomplishment from merely 2 cups of tea per day.

There is a fundamental quality issue with where you source your herbs from. Less expensive herbs imported from China and India have been contaminated with heavy metals and other unwanted toxins. It’s important to ensure the manufacturer you use guarantees the potency, quality and quantity of herbs. If you are already taking medications or are unsure of the dosages, quality and standardizations, please consult a Naturopathic Doctor.

Celery can be a daily recommendation for hypertension. Celery contains 3-n-butyl pthalide – which has been shown to lower blood pressure. In animal research, a small amount if this compound reduced blood pressure by 12-14% and reduced cholesterol by about 7%. The equivalent dose in humans is 4-6 ribs of celery a day. This research was prompted by a father of one of the researchers, who, after eating a quarter pound of celery daily for a week, noticed his blood pressure drop from 158/96 to 118/82. I always recommend organic celery because conventional celery is part of the “dirty dozen” of the most contaminated fruits and vegetables. So enjoy the flavour and health benefits of organic celery and avoid all those pesticides.