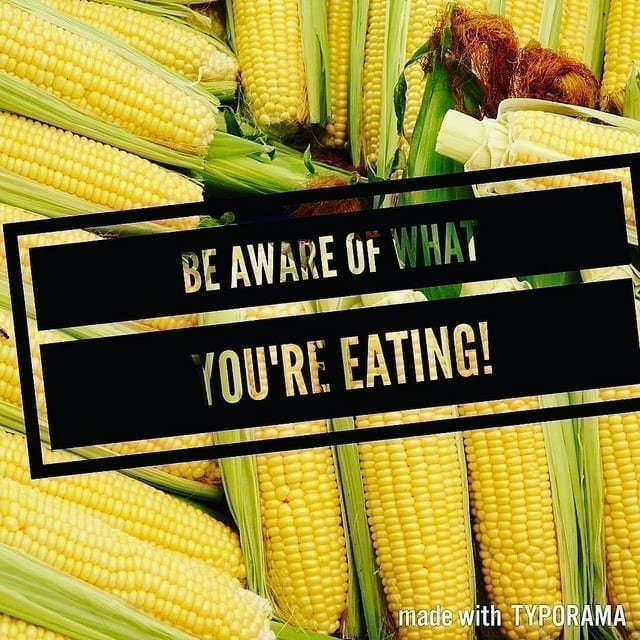 What Is GMO Anyway?

GMO? Genetically modified organisms (GMO). You’ve heard the term, but what does it mean? The World Health Organization defines GMO as “Organisms in which the genetic material has been altered in a way that does not occur naturally.” The European Union and other countries require labeling of GM foods, but most of the United States and Canada do not. Some GMO foods include: soy, corn, canola, and sugar beet.

So what does GMO really mean? One example of a GMO is corn. A gene from a bacterial toxin is inserted into the DNA of corn and the modified corn produces a toxin in every cell of its plant. So when a predator, like the root worm, eats some of this corn, the toxin, ie. bacillus thuringiensis (bt), that has become the corn, now enters the root worm and bores holes in its intestines. The worm eventually dies.

The scientific evidence investigating the dangers of GMO’s is real and valid. One of the most detailed studies performed on the health effects of GM food was published in 2012. Findings by Professor Gilles-Eric Séralini at the University of Caen, France shocked Europe. Séralini completed a two-year study of 200 rats consuming Monsanto’s GM NK603 corn sprayed with Roundup herbicide (the plant was also GM to resist Roundup). The rats had increased rates of severe organ damage of the liver and kidneys, tumors and premature death. In female rats, the androgen/estrogen ratio was altered and in males estrogen levels more than doubled. By 24 months 50-80% of females had tumors, up to three tumors per animal. Overall, almost half of females and up to 70% of males died prematurely. The study was based on a diet of 11%, 22% and 33% GM corn.

What does this mean for your health? Well, there are no clinical human trials to date on the direct impact of GMO consumption. However, the average person consumes about 193lbs of food a year that is GM where 70 percent of all processed foods are GM. There is a false assumption that the toxin in GM crops is broken down harmlessly within the gut. But bt toxin protein has been detected in the blood of pregnant women and in the blood supply to their fetuses. Research has shown that fragments of a GM protein can cause allergies, autoimmune disorders and chronic disease. In fact, the American Academy of Environmental Medicine’s (AAEM) statement on GM foods notes that they have not been properly tested for human consumption and that animal studies offer “ample evidence of probable harm”. The AAEM recommends that physicians prescribe non-GMO diets to patients.

During Naturopathic Medicine Week, local Naturopathic Physicians of Kelowna held a successful, sold-out, movie night viewing the “GMO OMG” documentary. If you missed it, I highly recommend it.

Choose your food with an informed mind, choose wisely.