PPI Treatment for Heart Burn: A Danger To Your Health 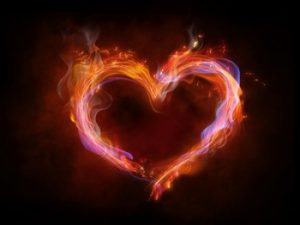 An extremely popular group of stomach acid-blocking drugs, the proton-pump inhibitors (PPIs), are now strongly associated to dementia and increased vascular aging. This is in addition to other conditions these drugs produce including osteoporosis, heart attacks, strokes, intestinal infections, bacterial pneumonia, and multiple nutrient deficiencies such as Vitamin B12 and magnesium. The sobering fact is this: It is conservatively estimated by noted experts in conventional medicine that up to 70% of all PPI prescriptions are likely inappropriate. Many patients come in complaining of symptoms seemingly unrelated to the fact that they have been taking a PPI for several (commonly 4+) years, when in fact it should have been a short-term 8-12 week treatment.

Popular examples of PPIs include Nexium, Prilosec, Protonix, Prevacid, and Aciphex. Generic names commonly end in “prazole” such as omeprazole. These drugs are the dominant medical treatment of peptic ulcers, gastroesophageal reflux disease (GERD), and indigestion.

A new study from the German Center for Neurodegenerative Diseases published online February 15, 2016 in JAMA Neurology, has confirmed the suspected link between PPIs and dementia. The study used the largest mandatory public health insurer in Germany, which includes one third of the overall population and as much as 50% of the elderly population. Its database includes information on diagnoses and drug prescriptions. The analysis included 73,679 subjects aged 75 years or older who initially did not have dementia at baseline. The results showed that the patients who were regularly using a PPI had a 44% greater risk for dementia compared with those not taking PPIs. It did not seem to matter what brand/form of PPI was used. The results were similar for all of them. In addition to the link between PPIs and vitamin B12 deficiency, there is evidence that PPIs may get into the brain and cause an increase in the beta-amyloid deposits characteristic of Alzeimer’s Disease.

Heartburn, acid reflux or GERD (Gastro-esophageal reflux disease), refers to the repeated exposure of gastric contents to the esophagus leading to a burning or pain in the upper chest region.  Additional symptoms can include a chronic cough, hoarseness, nausea and frequent burping.  GERD can be caused by many factors including poor esophageal sphincter tone, obesity, age, medications, stress, low stomach acid, over eating and specific foods. Long term untreated acid reflux can lead to a condition called Barrett’s Esophagus which in turn is a primary risk factor for esophageal cancer.

Naturopathic treatment for acid reflux is highly effective and includes dietary changes based on food sensitivity and food allergy blood testing as well as nutrient supplementation and herbal medicine. Some of the more effective herbs for reflux include Glycyrrhiza Glabra, Althea Officinalis and Ulmus Fulva. These herbs help to increase mucous secretions in the stomach to improve cell proliferation and healing time and they provide a soothing and protective barrier on the mucous membrane of the esophagus and stomach. Other treatments might include restoring gastric pH levels, a weightloss program and lifestyle changes.

Reduce your need of PPI drugs with serious long term consequences and address the root cause of heart burn. 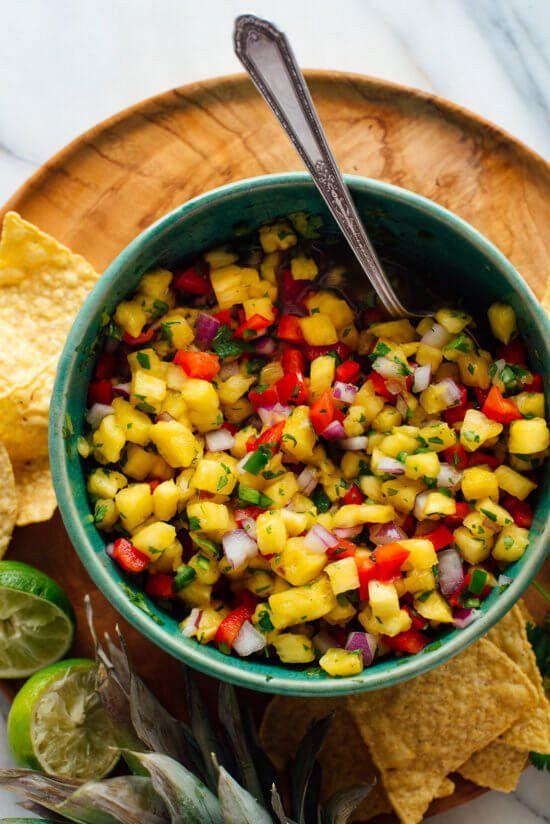 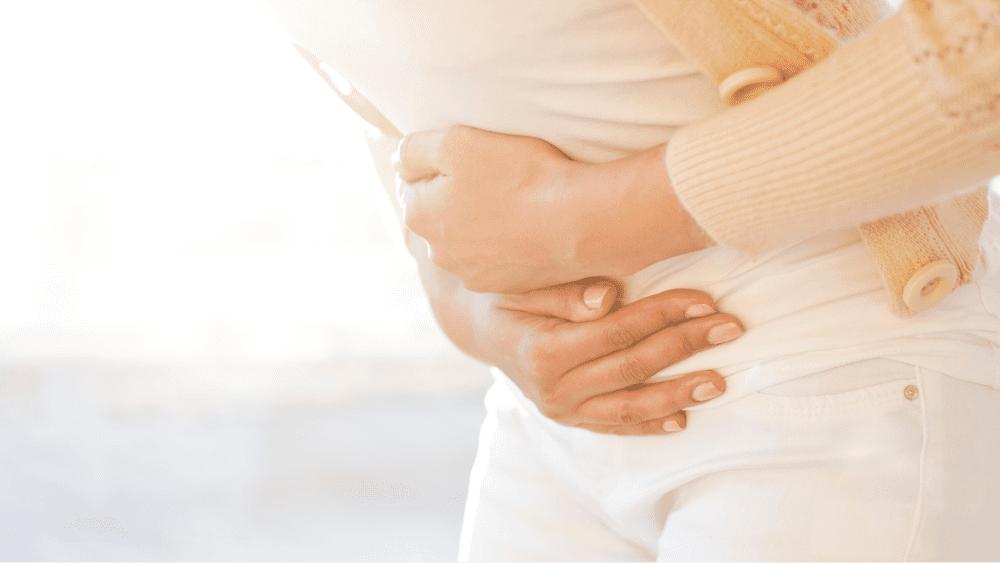 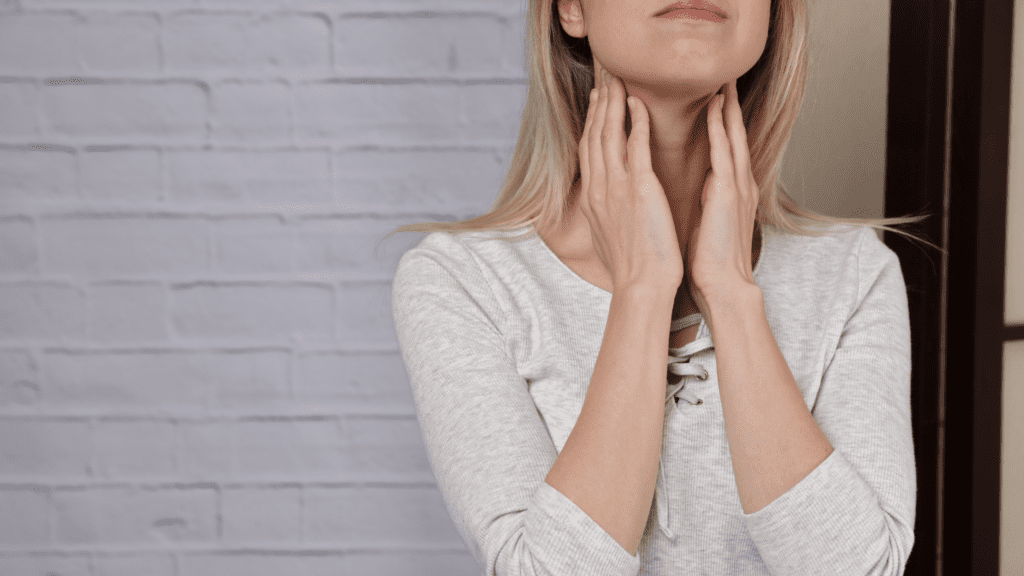 June 17, 2022
If you have Hashimoto’s hypothyroidism (HH – also called Hashimoto’s thyroiditis), you may…
Read More 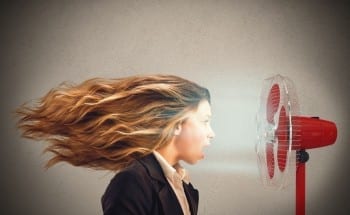 Progesterone for Hot Flashes: Research on Safety and Effectiveness 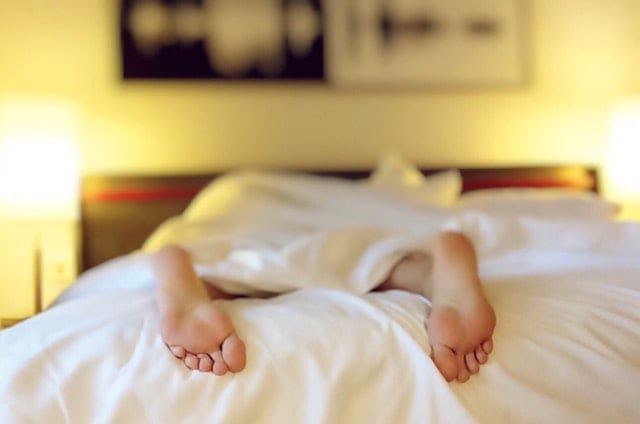